Players will expect to start the 2016 season in January at an indoor facility and continue until the end of July or first part of August. Season will consist of about 30-40 games including 7-9 weekend tournaments.

Fees are undetermined at this time but players can expect to pay no less then $500. More details and expectations will be given out at Michener field during warmups.

If you have a player interested in competitive baseball and improving fundamentally please preregister with Eric Dopp at edopp24@hotmail.com with the following player info..... Full Name, Age, Date of Birth.

All players should bring with them their own mitt, cleats, bat, and helmet. 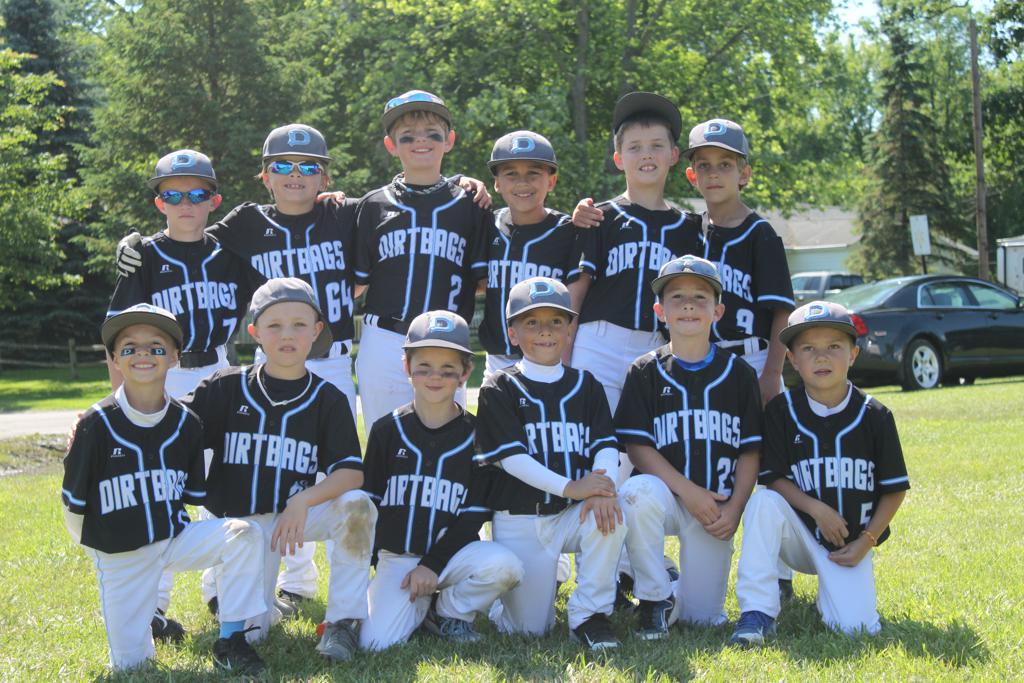